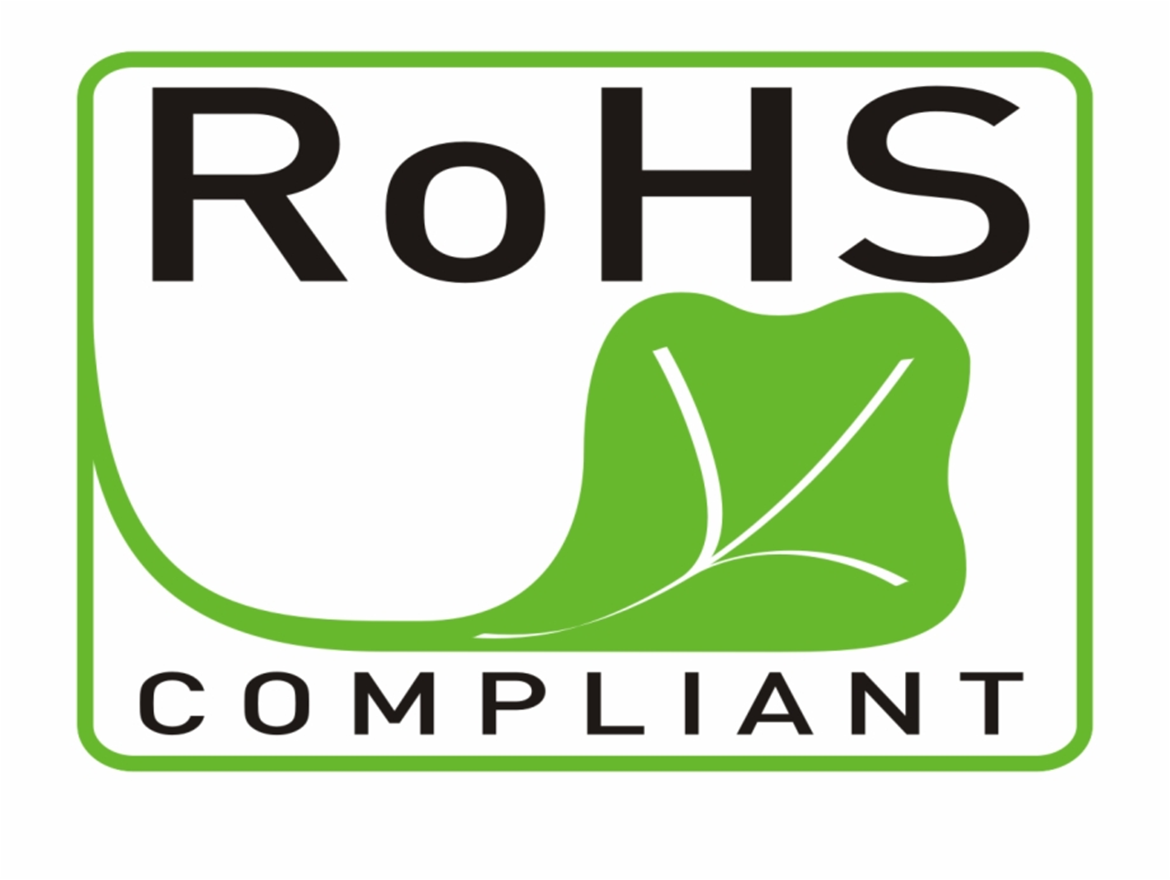 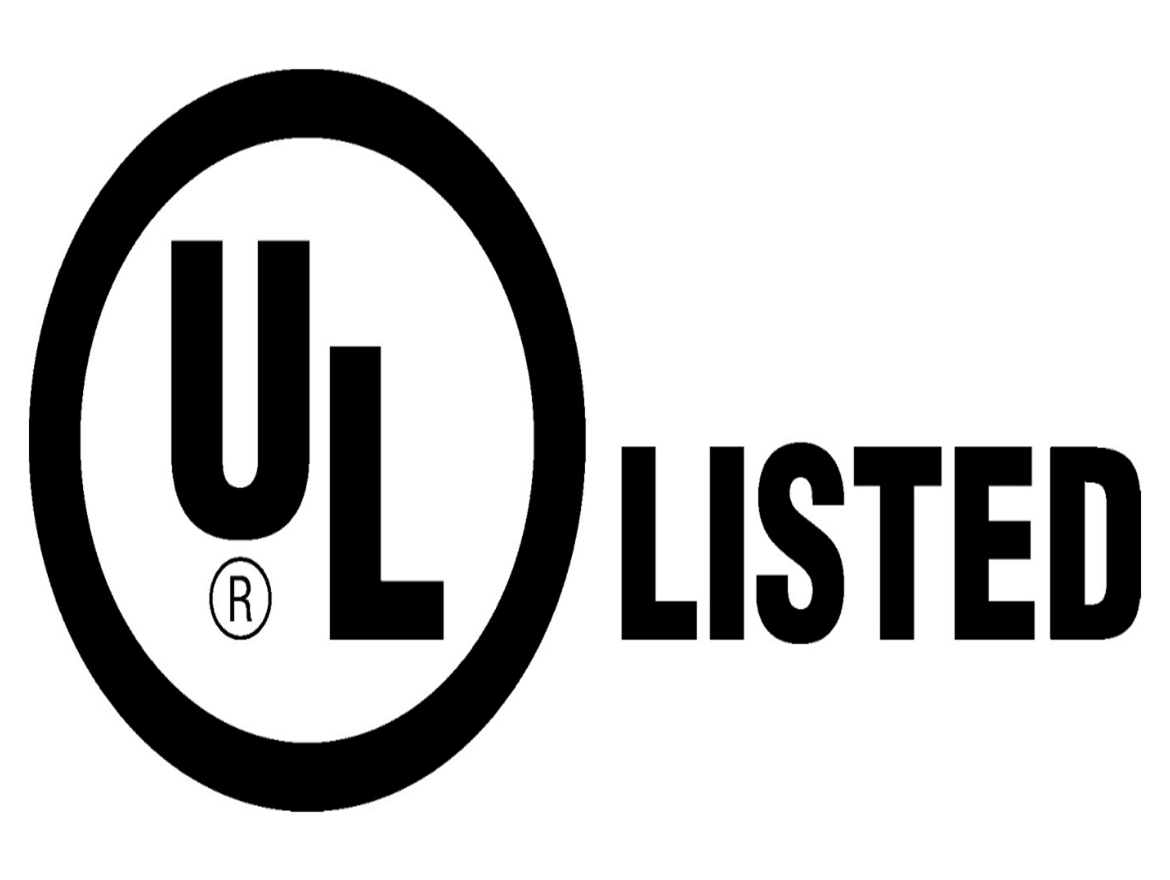 Wiring principle of PCB double-layer board

CB is an important electronic component and the origin of all electronic components. It has become more and more complex since it appeared in the last world. From single-layer to double-layer, four-layer, and then to multi-layer, the design difficulty is also increasing. bigger. There are wiring on both sides of the double panel, which is very helpful for us to understand and master its wiring principle. Let’s take a look at the wiring principle of the PCB double board.

The PCB ground double board is designed in the form of a fence around the box shape, that is, the PCB side is more parallel to the ground, and the other side is the vertical ground wire copy board, and then they are cross-connected with metallized vias (through-hole resistance is smaller).

Considering that there should be a ground wire near each IC chip, usually a ground wire is made every 1~115cm, which will make the area of ​​the signal loop smaller and help reduce radiation. The network design method should be before the signal line, otherwise it is difficult to implement.

After a reasonable layout of components is determined, followed by the double-layer board, then the design of the ground shielding wire, and then the important wires (sensitive wire, high frequency wire and common wire on the back). The critical wires must have separate power, ground return, wires and very short, so sometimes the ground near the critical wire is close to the signal wire so that the smallest working loop can be formed.

The four-layer board has a double top surface, and the bottom of the wiring board is the signal line. First of all, the key crystal cloth, crystal circuit, clock circuit, signal line and other CPUs must comply with the principle of as small a flow area as possible.

Type: E1 – differential mode copy board, the spatial gamma radiation field strength of the PCB circuit can be seen through the differential mode radiation formula, the radiation field strength is proportional to the operating frequency f2, A circulation area, and operating current, I like when to determine the work The frequency f and the size of the flow area are the key factors that we can directly control in the design. At the same time, as long as the flow work meets the reliability, speed, and current, the larger the better, the narrower the beating along the edge of the signal, the larger the harmonic component, the more wide, the higher the electromagnetic radiation, it must be pointed out (above) the greater the power of its current, which we do not want.